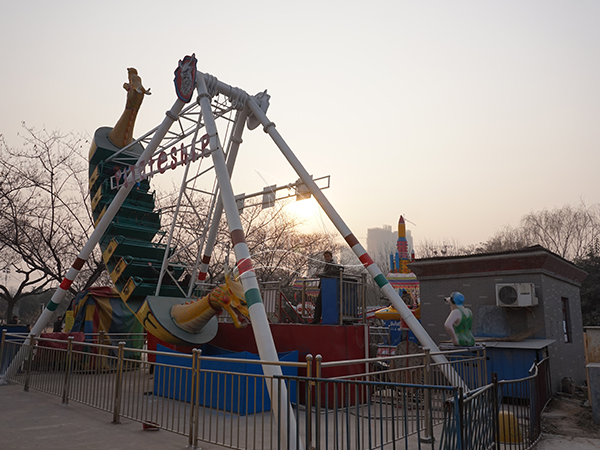 When the pirate ship been started, it begin to swing slowly at first and then accelerate. Passengers sit on the cabins and swing along with the pirate ship ride. With the slowly to rapid swing speed, passenger will feel like surfing on a rough sea with big waves. Some times rushed to the peak, and sometimes fell into the bottom, which is very thrilling and challenge the limits of the psychological capacity of passengers. 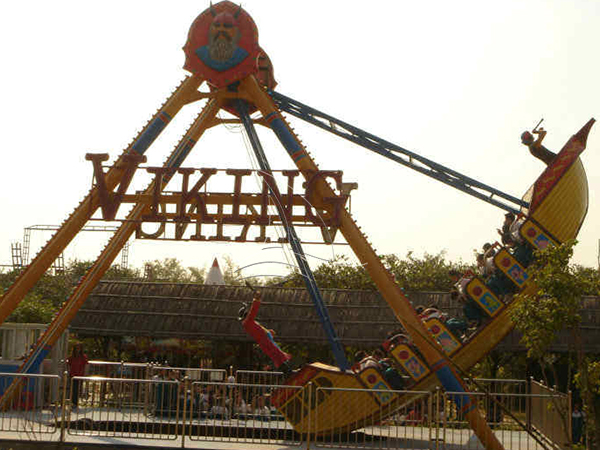 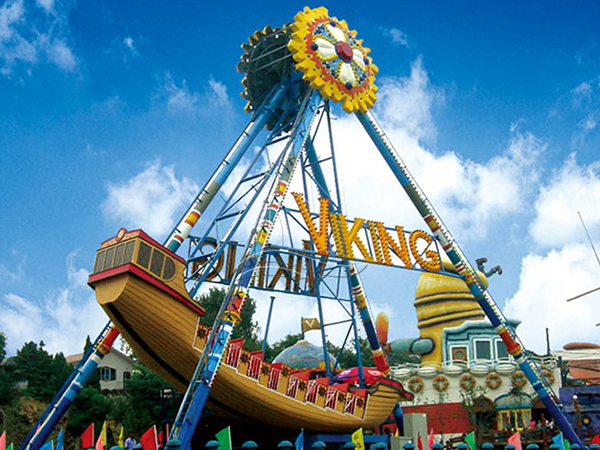 This site is protected by wp-copyrightpro.com